Dean Danna Vale is President, Coal for BHP Billiton's coal business's in Australia, South Africa, Colombia and Indonesia. Dalla Valle commenced in the position in May 2013. Prior to his appointment he had been the President of BHP Billiton Energy Coal, a position he was appointed to in January 2013.[1] 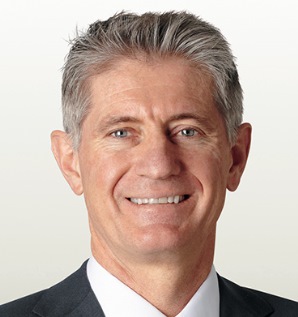 A background note at the time of his appointment as head of BHP Billiton's coal businesses stated:[1]

"He has 36 years experience in BHP Billiton. Before joining Energy Coal, Dean was the President of the Uranium business for three years. Prior to that role, Dean held the positions of Asset President Olympic Dam, Asset President of the Cannington silver mine and Vice President Ports for Iron Ore. Dean was also the General Manager of the Appin, Tower and Westcliff Collieries for Illawarra Coal. Dean has an Electrical Engineering background and holds a Masters of Business Administration from the University of Wollongong, NSW. He is currently the Director of the World Nuclear Association and Chairman of the Australia Uranium Association."