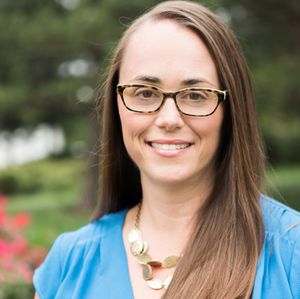 Emily Seidel is the chief executive officer of Americans for Prosperity(AFP), the Charles and David Koch's right-wing political advocacy group.[1] Prior to taking that leadership role at AFP, Seidel worked as the director of operations at the GOP[2] an aide for now-Vice President Mike Pence, and Vice President of Strategy for the Freedom Partners Chamber of Commerce.[3]

Seidel took the helm of AFP in October of 2017. She had many Koch roles prior to taking this post. According to AFP, she was a board member and executive vice president of Freedom Partners Chamber of Commerce, and director of special projects at Koch Companies Public Sector.[4]

Champion Group Principal Luke Hilgemann was Seidel's predecessor as the CEO of AFP.[5]

Tenure as CEO of AFP

At the time of his departure from the House in 2010, Seidel served as "Director of Operations" and "Assistant to the Chief of Staff" in the office of now-Vice President Mike Pence[8]