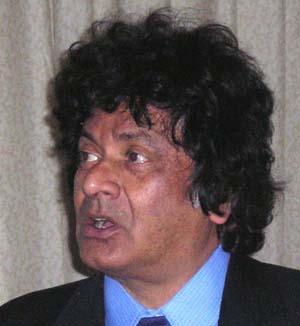 Professor Suri Ratnapala is Professor of Public lawe and Director of the Centre for Public, International and Comparative Law at the University of Queensland.

Ratnapala was a speaker at the Australian Environment Foundation's Inaugural Conference 2006, and has written articles for Australian right-wing think tanks the Institute of Public Affairs [1], the Centre for Independent Studies [2], and the Samuel Griffith Society [3].