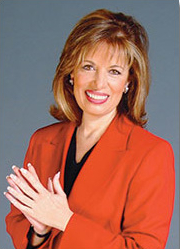 Jackie Speier is the Democratic Congresswoman for the 12th Congressional District (map) of California. On April 8, 2008 she won a special election to fill deceased Rep. Tom Lantos's vacant seat. She also won the Democratic primary in June 2008 to be the candidate for the next full term in the November 2008 general elections.

Before Hillary Clinton conceded the race, Jackie Speier, as a superdelegate, had endorsed her for President.

For more information and sources, see the state page for this superdelegate linked to in the blue box above.

Speier won the Democratic nomination for the November 2008 general elections on June 3, 2008.[3]

Information on this candidate's 2010 fundraising is not yet available.

Speier will be assigned committees when she arrives in Congress.