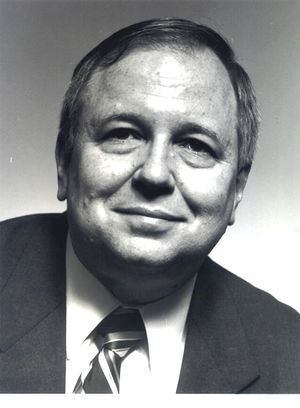 John F. Banzhaf, III was a Professor of Law at Georgetown University and the Executive Director of Action on Smoking and Health, US (ASH).

Banzhaf succeeded in using the Fairness Doctrine to get cigarette commercials off television in 1968. (See Banzhaf FCC, 405 F, 2d 1082, D.C. Cir. 1968, affirming FCC ruling that radio and television stations must devote a significant amount of broadcast time to case against smoking). The big focus in past years has been to force the Occupational Safety and Health Administration to enforce smoking bans, per Matt Bars. ASH publishes Smoking and Health Review bulletins. The Chicago Sun Times referred to Banzhaf in 1993 as "A leading anti-smoking activist." [1] Action on Smoking and Health is located at 2013 H Street, N.W., Washington, D.C. 20006. [2]