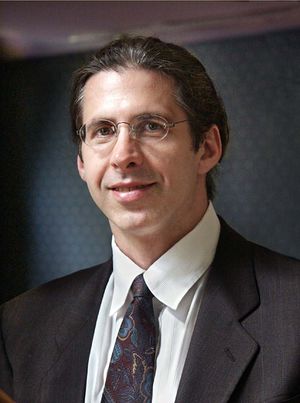 Since 2000, I have been on the faculty at the University of Pennsylvania, originally at the Wharton school, and since 2003, Dynamics in the School of Arts and Sciences at the Graduate Program of Organizational Dynamics. I have won several major research awards in various domains. I teach courses in innovation, resilience and research methods. bio CV

I have been centrally involved in Election Protection since 2004, when I documented a large, unexplained discrepancy between official results and exit poll survey data documenting how people said they voted.[1] As I learned more about how easily election results can be manipulated (q.v. Hursti voting machine hacks) and how the polling further implicated a corrupted count [2], I obtained a contract to investigate. The result was the book, Was the 2004 Presidential Election Stolen? Exit Polls, Election Fraud, and the Official Count.[3]

I remain totally non-partisan and more scientific than Caeser's wife in my research and analysis, but, clearly election protection, is not strictly an academic subject. I founded Election Integrity which is dedicated to election verification, demystification of election processes and democracy-building. Our most significant activity has been to develop and conduct the USA's first ever Election Verification Exit Polls